Here comes as promised that the collection of the Top Douyin Mandarin Pop for the past January of early 2022, with short delay though. Keep reading to find out more new Chinese songs on Douyin and Chinese music streaming apps.

Similar Chinese Words:
抖音热歌 dǒu yīn rè gē The most popular songs played or used the most as BGMs on Chinese TikTok/Douyin app.

Related App:
抖音 Dǒu yīn The name of the Chinese version of TikTok app, which is China's most popular short-video creating and sharing app developed by China's ByteDance Technology Company.

Firstly, wish you all Happy Chinese New Year 2022! The 10 top Douyin Mandarin Pop music in January 2022, or the most popular Chinese songs from Chinese TikTok Douyin of early 2022 are ready within the following story. It's believed that trying to listen to or sing Mandarin pop music and songs will continue on helping your Chinese language study and practice in the new year. So let's get into them.

All the following Mandarin Pops (on Douyin) are listed with bilingual titles in English/Chinese/Pinyin, Chinese artists, and brief information as well. For more requests on Chinese music or lyrics, leave a comment at the bottom to let us know.

To get the former monthly TikTok Chinese songs, please go to the bottom "The Next May Interest You" for quicklinks, or find out all within the Collection of Chinese TikTok Music Stories. 可点击这里查看末尾的以往各月抖音上的中文热歌榜单或浏览完整的抖音中文热歌合集。

A New Cover From Classic Cantonese 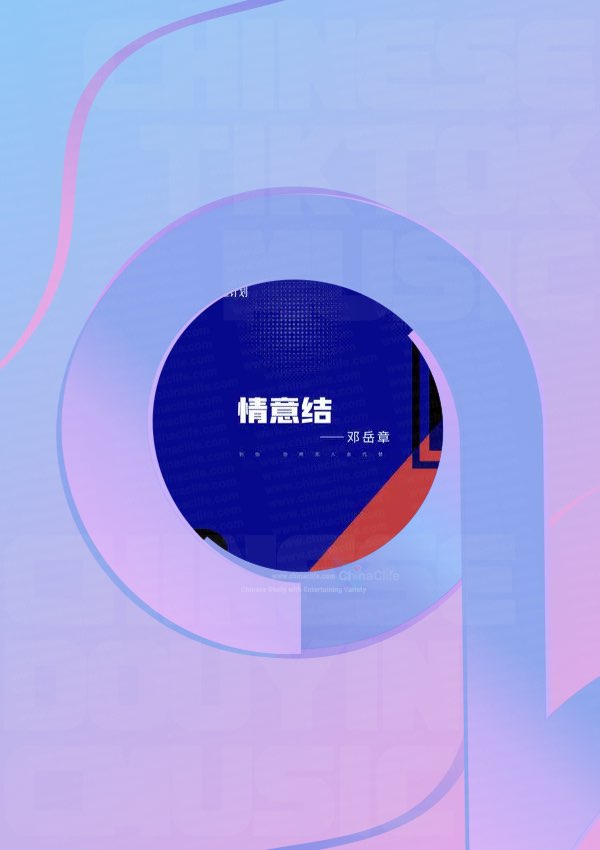 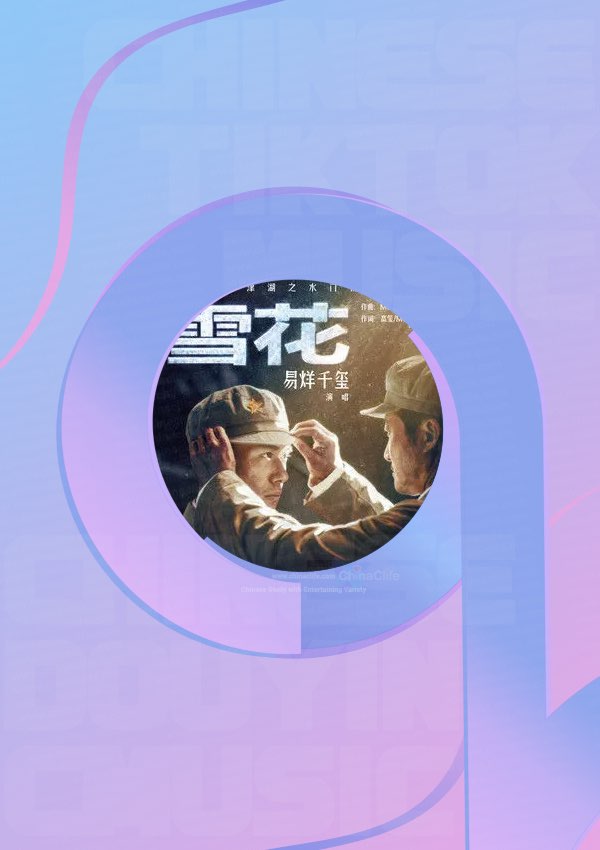 A Romantic but Plaintive Mandarin Pop 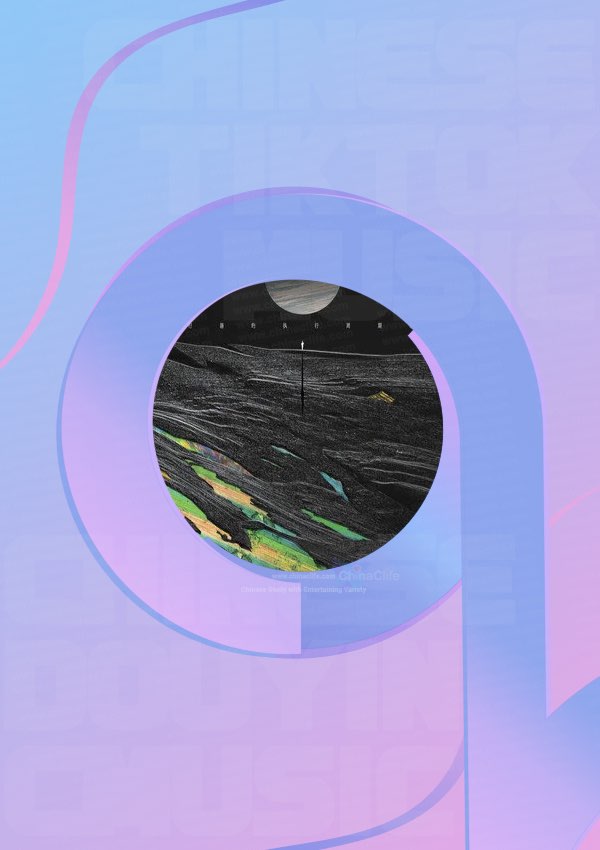 Song Name: She Will Be Magic 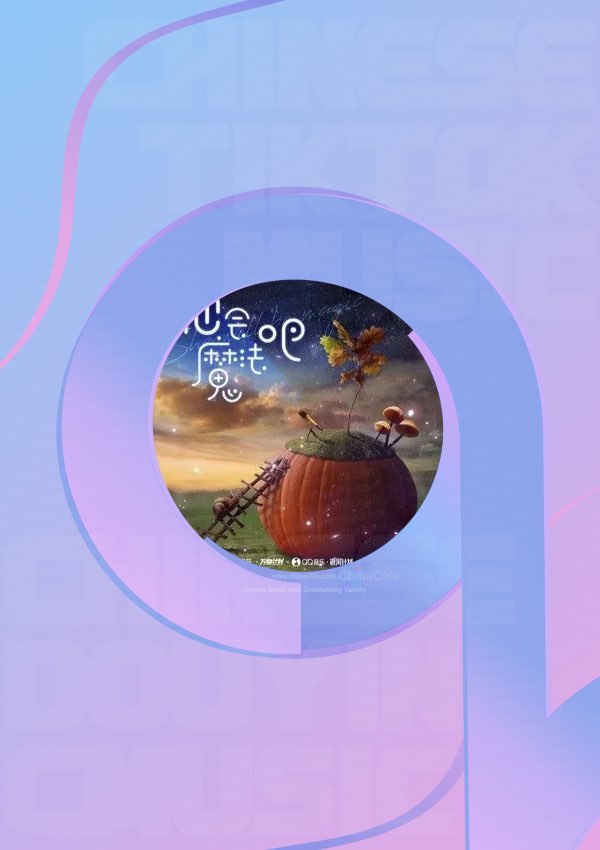 A Mandarin Pop With Heart-Broken Lyrics

Song Name: Talk About The Past 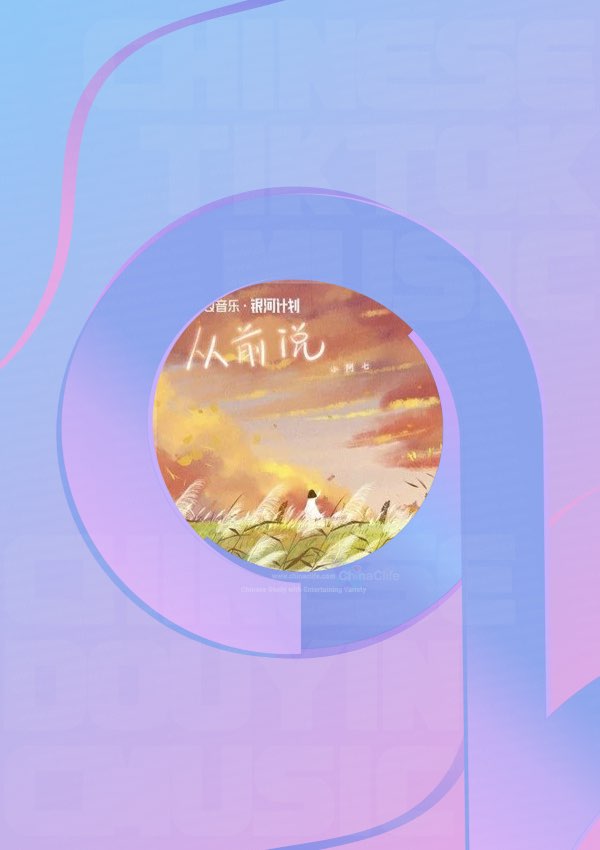 A Mandarin Pop Has Many Covers on Douyin

Song Name: You Are Everywhere 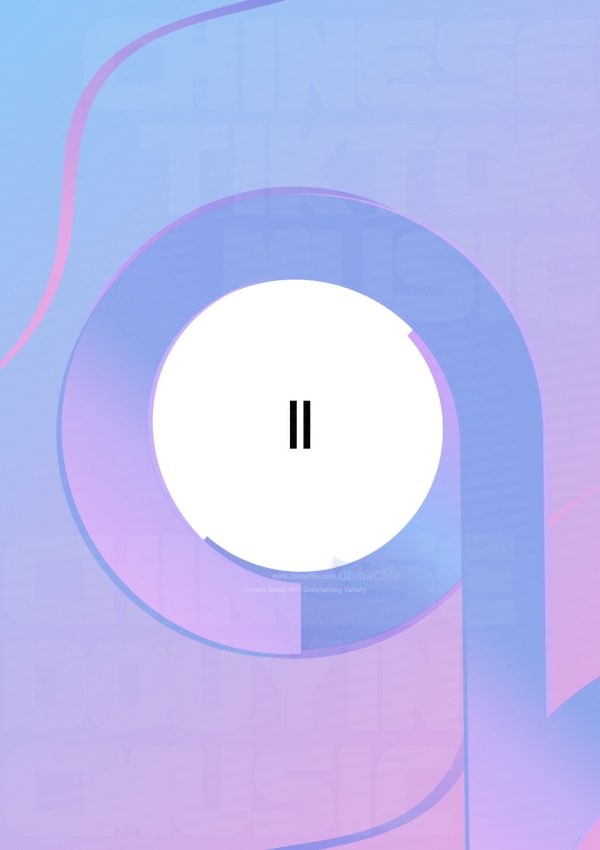 Song Name: Save The Flavor 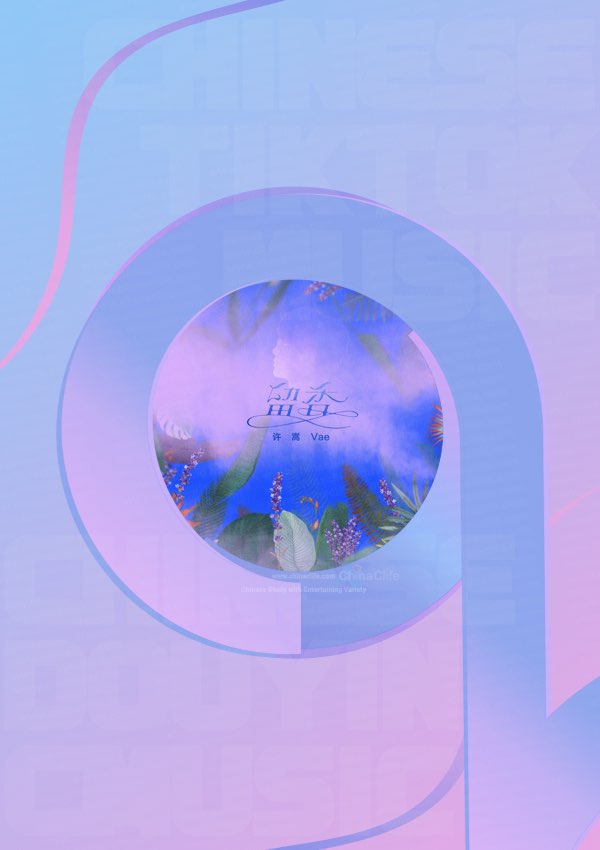 Free Sign-in to Unlock Full
Tips: The full content to show for Free Logged-in or Premiums only, please click/tap the Top Right Buttons to unlock full through Log-In | Sign Up for Free. It's Free!
For Logged-In Members Only

Have you got any tips from this bilingual Chinese story above?

Do you have any other questions or suggestions?

You are free to write it down in the "Comments" section below or in our groups.

Any thought from you is appreciated, valuable, and might help the rest of the residents on the planet. 😀

Did You Start Learning Chinese with Pinyin?

(Unlocked for Free Logged-in and Premium residents only).

LiDong: The 19th of China’s Twenty-Four Solar Terms to Notify You About the Beginning of Winter in November
| 第 19 个节气：立冬

Find Us on WeChat

A bunch of Happy Thanksgiving Greetings/Wishes written in Chinese are ready for you here. Learn How to Write Heartwarming...

How to Enable WeChat Dark Mode on Mobile Phones?
| 怎样开启微信的深色模式?

Learn how to distinguish Mis-used Chinese Nouns 电话 vs 手机 with latest and bilingual stories online. Boost Your Chinese...

Get exclusive access to advanced bilingual stories, more Chinese self-study resources and skills. Go to Overview or F.A.Q to have a look before upgrading to Premium membership. Or you can also create a FREE resident account by Sign Up | Log In.

Leave a reply Click here to cancel the reply